In Fear of Separation, A Selfish View 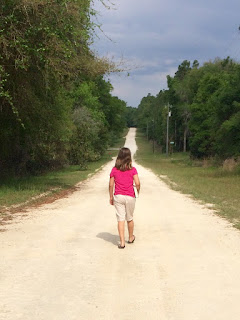 I send out my book as I send out my child,
Stuffed so full of glee, despair,
Of love and agony
Of heart,
Of nights awake and joy and fear,

With pride and dread
At the secret part
Of me the world might see.


Will they survive the burning flames,
The doubts of men,
New thoughts, new names,
That I did not intend?


And will they come to me again

Beloved or shamed?
And if I mend
Will I be cursed, or blamed?
Posted by Carina at 1:06 PM No comments:

My heart's at half-mast;
It's overcast
With all I should have felt,
Should have knelt
Down at His feet.

Could true love die for me?

Was it my heart's voice,
Condemning choice?
Did my pride bruise His heel,
Fix the seal,
Make death complete?

Did Love still die for me?

If Sunday never comes,
Was it still love,
That took my place,
That turned my face
From hate to searing light?

Do I still fight?
Posted by Carina at 5:36 AM No comments:

Men whose souls are crushed and poisoned
Force the innocent to die.
We cry...we cry, "Come quickly!"

Those who hate are hurting others;
Those who love are told they hate.
We wait...we wait. Come quickly!

He whose hands touched earth and heaven
Calls to each of us by name.
He says, "I came...now GO!"

Posted by Carina at 4:53 AM No comments:

My soul-lamp, corroded and stained,
Flickers a low, oily light
And smokes a covering shroud,

Until the flame itself burns hot,
Consuming the dark, the night,
Revealing the watching crowd.

Conflagrate your love, my Fire!
Reveal my depths
'Til only light is my desire!
Posted by Carina at 6:01 AM No comments:

There once was a town at the edge of the world,
Where all of the men were brave and free.
But they spent their lives in the wild pursuit
Of the ravenous beast of the dry Cookie Sea.

Their rough-hewn ships were sweet and brown;
Built from the fruit of the cacao tree.
Full-loaded with goods and the tools of their trade
Each day they set sail on the deep Cookie Sea.

Their weapons were mighty, but shrouded in hush,
In buzzing and crackling mystery.
Wearing tall buttered boots, and thick buttered gloves,
The sailors kept watch o'er the still Cookie Sea.

Then one day they saw him, the monster! the beast!
His crooked teeth bared in voracious glee.
His hot, sticky breath filled their senses and sails
As it swept o'er the waves of the vast Cookie Sea.

The men were as brave as the monster was fierce.
Not one of them tempted to slow, or to flee.
They readied their weapons, their wires and rods,
Prepared to do war on the wet Cookie Sea.

They fired their charge, and the light split the sky!
The sailors fought using electricity!
Their ships sent out bolt after bolt toward the beast
As it chomped through the crumbling Cookie Sea.

Alas, though their courage waned not, nor their skill,
The monster was heedless of weapon and plea.
One by one, each ship fell to the ravenous maw
Of the monster devouring the wide Cookie Sea.

But oh, the songs sung by the people who miss them,
And oh, the great statues to their memory!
They'll ne'er be forgotton, those brave sailing men,
And their Shock-olate Ships on the great Cookie Sea!


- To the G children, and especially to the one who will one day learn to say "ch".

Posted by Carina at 8:11 AM No comments:


I do not often tell you of my love,
Because I do not thank my heart for beating,
Or my bones for their strength.

You are my breath.
When I speak, you are the words.
My hands move to do work with your fingers,
And my feet walk with your pace.

I cannot fathom my life without you,
Because it would no longer be my life.

For as long as we both live in this world,
You will be a part of me.

And I will love you,
Completely. 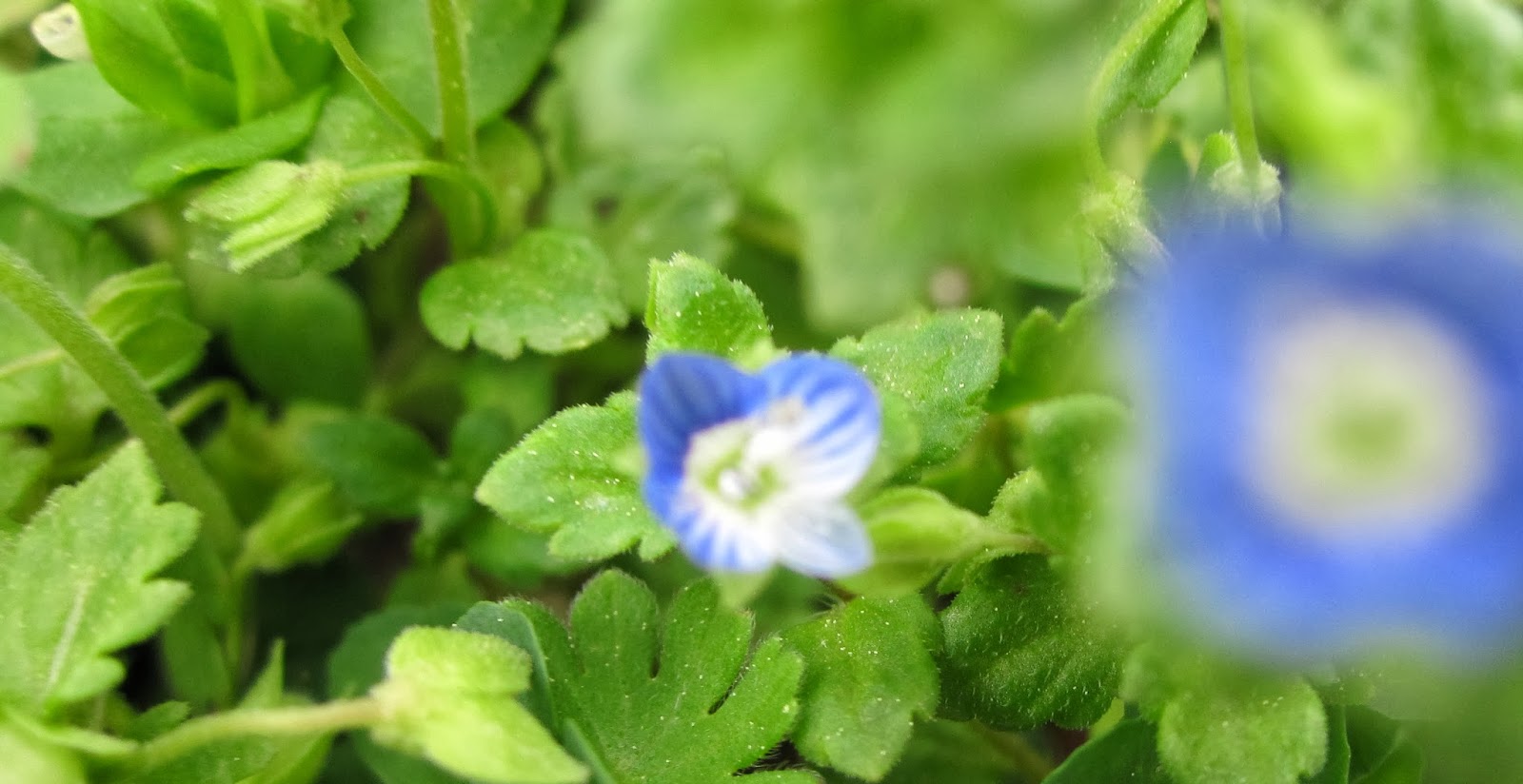 I just realized that I never translated my poem last year, so here it is for the two of you who read this blog, but don't speak Spanish infinitely better than I do.

You shine like a diamond
Because the love of the Lord
Fills your heart.

And the light reaches to the heavens
In a fountain of silver and gold.

When I am far away, I can see it,
And my spirit sings with yours.

The blessing of your friendship
Gives me peace during the storm
And light in darkness.

I wrote this specifically for my hispanic friends, who had been an integral part of my days for the last eight years. It has been a year, now, since we moved away, and it is just as true today. They inspire me.

In truth, I feel this way about so many people, and I feel amazingly blessed to have been given the opportunity to know and love some of the truest images of Christ on this earth. My family, immediate and extended, my church friends, my neighbors; everyone who I have had to leave at one moment or another in my life, still lights my way in what can be a dark and ugly world.
Posted by Carina at 7:41 AM 3 comments: